Four dimensional scanning transmission electron microscopy (4D STEM) offers many advantages to conventional imaging modalities, yet so far has had the substantial drawback of requiring relatively slow scans due to the limited speed of the cameras being used. Here we will discuss the use of camera technology to enable fast low dose 4D STEM.

The use of a pixelated detector to record a 2D image of the scattering at each probe position in a 2D STEM scan is a process now referred to as 4D STEM. By capturing the details of the scattering, 4D STEM makes it possible to produce any of the conventional STEM imaging modalities from the same 4D dataset. Depending on the angular range recorded, from a single 4D dataset one can for example compare annular dark field (ADF) imaging with different inner and outer angles, or different bright field (BF), annular BF and differential phase contrast (DPC) configurations. By recording the scattering in more detail 4D STEM also enables the center of mass of the scattering to be determined more accurately than with quadrant or segmented detectors for more accurate electromagnetic field mapping [1]. Further sophisticated analysis can be performed with methods such as electron ptychography [2]. Ptychography makes use of the mutual interference of convergent beam electron diffraction disks with the undiffracted beam to determine in probe position reciprocal space the amplitude and relative phase of the spatial frequencies contained within a material. Each spatial frequency is transferred through a different region of probe reciprocal space, so by tailoring where the signal is extracted separately for each spatial frequency, ptychography is able to maximise signal to noise [3]. As a result ptychography is of interest as a highly sensitive and dose efficient technique useful for imaging beam sensitive materials or subtle signals such as changes in local charge density or electromagnetic field mapping. Simulations have shown that in theory ptychography can outperform the conventional high resolution TEM typically used for low dose applications [4].

However despite the great strides forward seen with the uptake of direct electron detection cameras, the camera has so far remained a substantial bottleneck in the speed at which 4D STEM is performed.  A typical fast STEM scan using conventional scintillator and photomultiplier based detectors would be performed at around a microsecond per probe position. For 4D STEM one must wait for the camera to record an image before advancing to the next probe position. Therefore a relatively fast camera capable of 400 frames per second limits the probe position dwell time to 2500 microseconds, meaning a 1k by 1k probe position scan would take over 40 minutes compared to around a second with a microsecond dwell time. Slow scans are far more susceptible to drift and contamination and are impractical for low dose imaging. Therefore faster cameras are desirable.

In this presentation we will discuss means of achieving high speed 4D STEM and present experimental low dose results. As the electron dose is decreased the hits on a pixelated detector become increasingly sparse. For detectors such as those based on Medipix3 technology this means one can use one bit mode [5], relying on the chances of two hits occurring in the same pixel in the same frame being low. By using one bit mode one reduces the amount of data that has to be read out from the camera, allowing it to achieve frame rates in excess of 10 kHz, corresponding to a little better than a 100 microsecond dwell time. However for sparse data reading out all the zeros takes up time that can be saved by taking advantage of sparsity and a large speedup can be achieved by switching to an event driven mode of operation which reads out only electron hits. 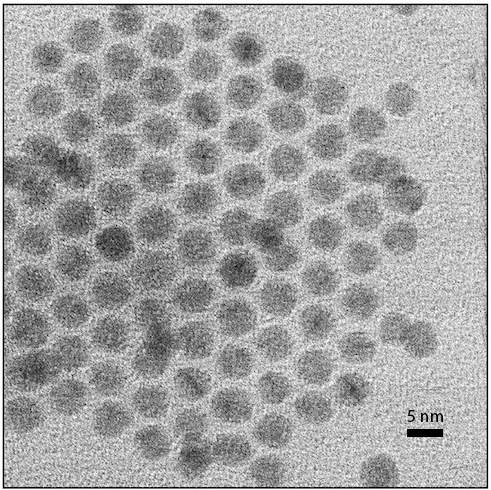 Figure 1 shows a BF STEM image created from a 4D dataset recorded with a Timepix3 based pixelated detector operated in event driven mode mounted in the Gatan imaging filter (GIF) of an uncorrected FEI Osiris microscope operated at 300 kV. Electron hits are registered as digital packets containing the pixel location and timestamp in nanoseconds. The packets are generally readout as the hits occur continuously. However if there are too many hits per unit time the detector saturates in the sense that the stream of packets exceeds the bandwidth of the readout, and packets cannot be readout in time for the next hits to be registered. For this initial experiment the readout was bandwidth limited to just under 2 megahits per second. Therefore the BF disk was spread out such that only the central part of it passed through the entrance aperture of the GIF and reached the detector to avoid read out saturation. A dwell time of 40 microseconds was used for the 1k by 1k scan to provide strong contrast in the BF signal with the approximately 25 electrons per square Ångstrom reaching the detector on average. We can easily scan with a one microsecond dwell time, but then because of our bandwidth limitation the BF image would show very little signal.

We are currently integrating a Timepix3 based system with a much higher readout bandwidth into a probe corrected instrument. This will enable us to record atomic resolution 4D STEM datasets containing the full Ronchigram with sufficient counts to scan with a single microsecond dwell time. We will present the results and our experimental exploration of the performance of electron ptychography and other 4D STEM methods for low dose performance.