In the last years, cerium oxide-based materials have attracted great interest due to their wide range of applications in different areas such as catalysis, photochemistry, electrochemistry, and materials science. Moreover, platinum doped cerium oxide has been valued as one of the most promising oxide for anode materials used for proton exchange membrane fuel cells.

High-resolution TEM reveals that highly porous and crystallized layers were deposited over the whole membrane (Figure 1). The existence of platinum in the ceria grains was confirmed by Energy Dispersive X-ray Spectroscopy (EDS) and X-ray Photoelectron Spectroscopy (XPS). Moreover, the substitution of carbon membrane by Pt-CeO2 layer was highlighted by Electron Energy Loss Spectroscopy (EELS), showing that the Pt-CeO2 nanofilms are freestanding [1].

These results are very promising and represent an important step for performing specific nanoscale TEM analyses necessary for the study of the growth mechanism of nanofilms on substrates. 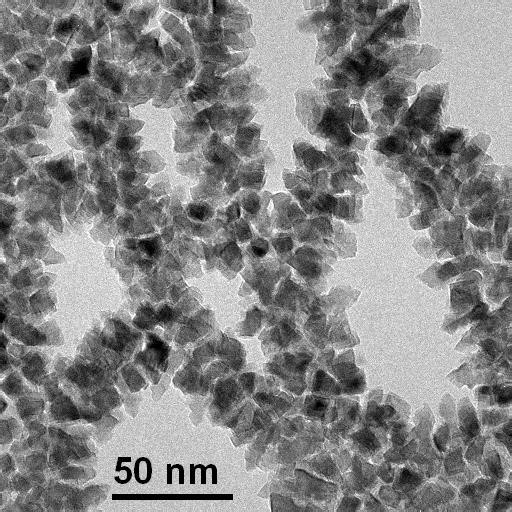 Figure 1: TEM observations of the pristine layer of Pt-CeO2 deposited on a holey carbon copper grid